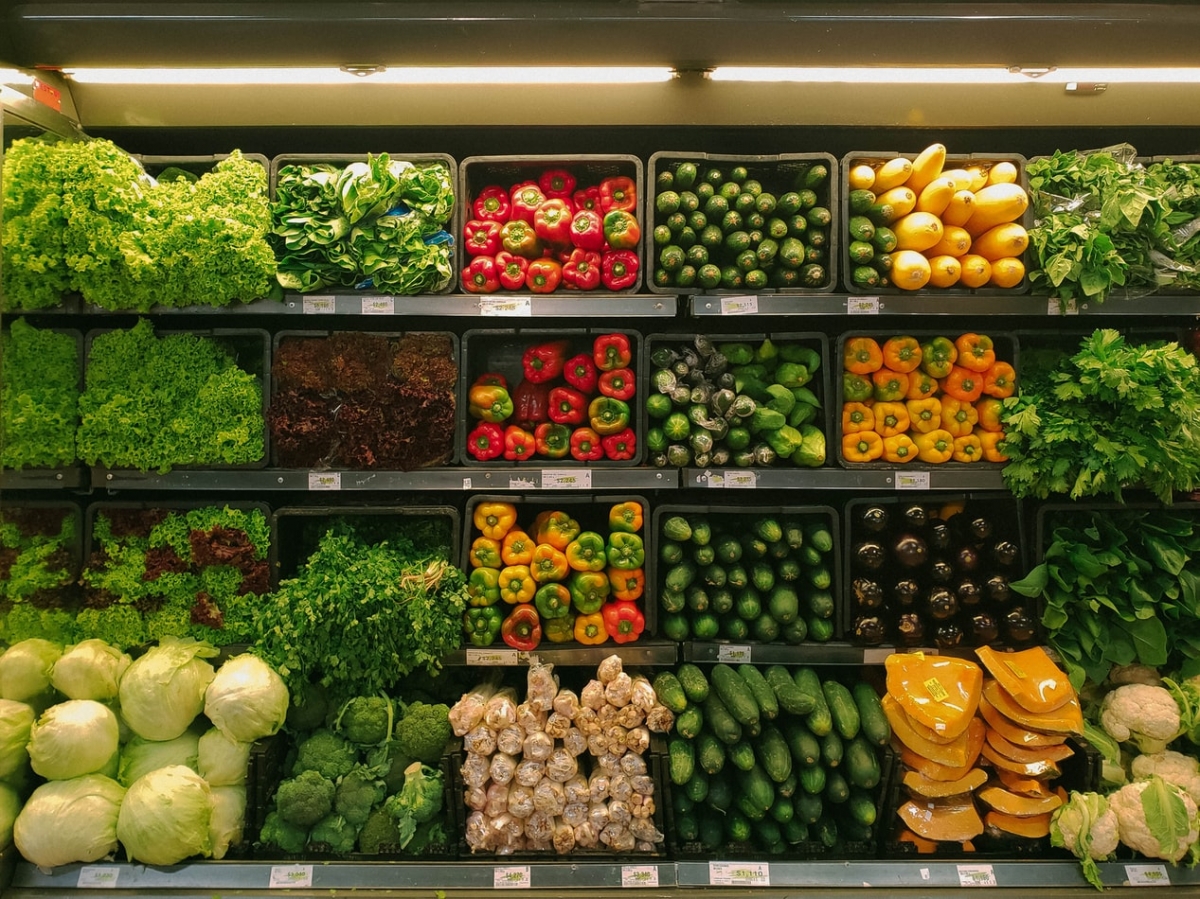 The end of the last week was marked by the closing of hundreds of shopping pavilions, where “Intertorg”company was placing its stores ("Family", Spar). We cannot but mention the fact that the news was not unexpected.

In the nearest future, experts expect the bankruptcy of “Intertorg”company, as the number of applications to Federal Source with the intention to declare the company insolvent is already measured in double digits. Though "Sberbank" regained some of its assets, it seems to have refused to restructure the debts of the company, preferring to assess the value of real estate and property of the company with an intention to bring a claim on its bankruptcy.

December 19 was the last working day for most of the company's trade pavilions. Before this the subtenants of the “Intertorg” received a letter, stating that only three stores of the company will work until the end of the year. Previously, “Intertorg” stores were closed in the regions (Veliky Novgorod, Petrozavodsk, Cherepovets, etc.). We should note that the owner of the company, M. Abdullaev recently publicly spoke out that only unprofitable outlets would be closed, but the best stores would remain working. The company's flight from the market at the end of the year looks really rapid. It is not every day a successfully operating for many years on the market company with a turnover of 70 billion rubles, closes almost all the stores.

“Intertorg”trading house was established in 2003. The company was the largest representative of the SPAR brand in the Russian Federation. At the beginning of 2019, the company’s retail chains included 436 stores (185 SPAR shopping centers and 251 “7Ya Family” supermarkets). Last year, Intertorg had more than 10% of the market share in St. Petersburg. According to data from the open sources, the company is 99% owned by the “Societe Civil Particular Inter Solutions” company in Monaco and 1% by Allahverdi Abdullaev, who, together with his brother Mushvig (general director of the company), is considered the main beneficiary of “Intertorg”.

What is the reason for such an early “fall” of the company, which occupied one of the status places in the retail market? Experts believe that the main reason is the “tearing” of a company, competing with federal networks. Moreover, the management of the company was let down by rather bad practice - not to pay on time to the suppliers of products.

Leaving of the market of St. Petersburg and the Leningrad Region by such a big company can seriously change the situation in the retail area. Large regional retail chains will dominate the market, they will begin to set the terms of procurement for small local merchants. This can significantly reduce the number of local industries, previously focused on working with “Intertorg”.

It can be assumed that in the nearest future other supermarkets will appear on the site of the “Intertorg” stores. In recent months, competitors have stood still, hoping to grab their portion of the pie from the “Intertorg’s” property, which the company management was unable to sell to cover the losses.