SMALL BUSINESS OF EUROPE IS GETTING READY FOR BANKRUPTCY RACE 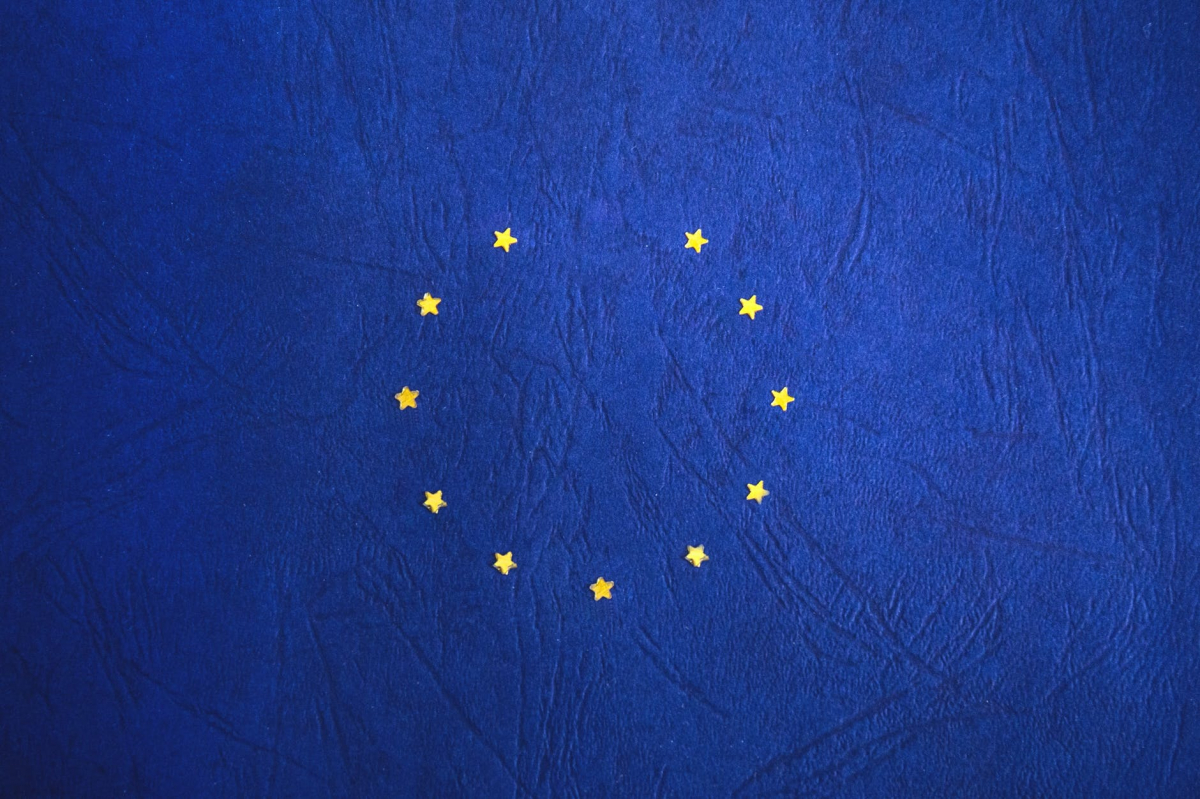 According to a survey conducted by McKinsey Company in the area of small businesses of Europe, more than 55% of business owners concerned about bankruptcy within the next year. The fear was caused by the pandemic, the negative economic impact of which was especially acutely felt by entrepreneurs in Germany, France, Great Britain, Italy and Spain.

It is curious that the survey was conducted by the experts of the consulting company back in August 2020, before it became obvious that the “second wave” had come to Europe. Then the business owners pointed to a drop in profits - they still haven’t returned to those indicators that were before the start of the crisis. Given the number of lockdowns reported in September and October, McKinsey's summer data certainly needs to be adjusted upward.

The selection, according to which the sociological survey was conducted, covered 2,200 small and medium-sized businesses registered in the European Union.

A feature of the European economy, as the analysts say, is that more than 2/3 of the entire working-age population of the EU currently work in companies of this kind.

In fact, experts emphasize, this could mean that in the coming months, millions of the EU citizens will be left without work. According to Reuters forecasts, the European economy will fall by 8% in 2020, which raises concerns.

Taking into account that 20% of respondents in France and Italy have plans to declare insolvency in the next six months, analysts predict a sharp increase in non-payment of bank loans and the bankruptcy race.

The survey has also revealed that the pandemic has significantly hit the business revenues. Italy and Spain, where the quarantine resulted in tangible damage to companies and their citizens, were affected badly. Overall, about 70% of entrepreneurs indicated a decline in profitability. While the governments of developed European countries, where the survey was conducted, said they will continue to make efforts to limit unemployment and maintain jobs, the situation looks extremely bleak.