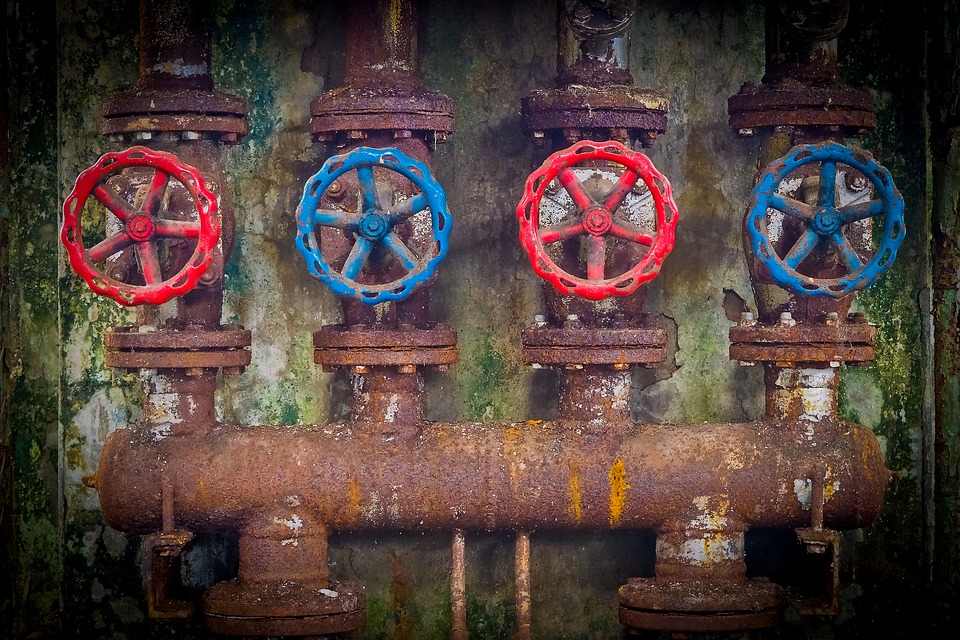 Vodokanal Municipal Unitary Enterprise in the capital of the Kolyma Territory found itself in a difficult financial situation. Money from consumers comes with significant delays; according to the calculations of specialists, residents of Magadan owe the company more than 230 million rubles. However, this is not the only reason for the potential bankruptcy of the enterprise.

The management of Vodokanal tried to solve the problem of replenishing liquidity through loans. However, banking structures are in no hurry to provide the company with them. Having assessed the state of affairs in the company, banks refused to lend the money to it. As a result, the city's water company, which a few years ago had no need for any loans, found itself in the position of a financial failure.

Not the last role was played in the ruin of the company by its owners, represented by the city authorities.

Now local officials are thinking about the way save the city-forming enterprise. However, one of the reasons for the financial hole in the company's budget was the government's lowered tariffs. The utility companies managed to prove in court that the tariffs for wastewater disposal and water supply were below the profitability threshold.

The deputy head of Magadan, Alexander Malashevsky, admits that the tariffs were lowered. Whether the organization will receive compensation from the city authorities is a big question, and the litigation period might be long-run.

It is impossible to stop the work of the enterprise even for a second, considering the difficult climatic conditions.

Now the deputies of the City Duma of Magadan made a decision to involve the regional authorities in the problem, they are preparing a letter to the Governor Sergei Nosov. The chairman of the Duma profile commission Maksim Malakhov even plans to send an appeal to the Prime Minister in order to resolve the issue of tariffs for Vodokanal once and for all. However, while officials are trying to pay attention to the bankrupt utilities, Vodokanal is slowly drifting towards bankruptcy.