“DIXY” was accused of bankruptcy of a “Mortadel” sausage company 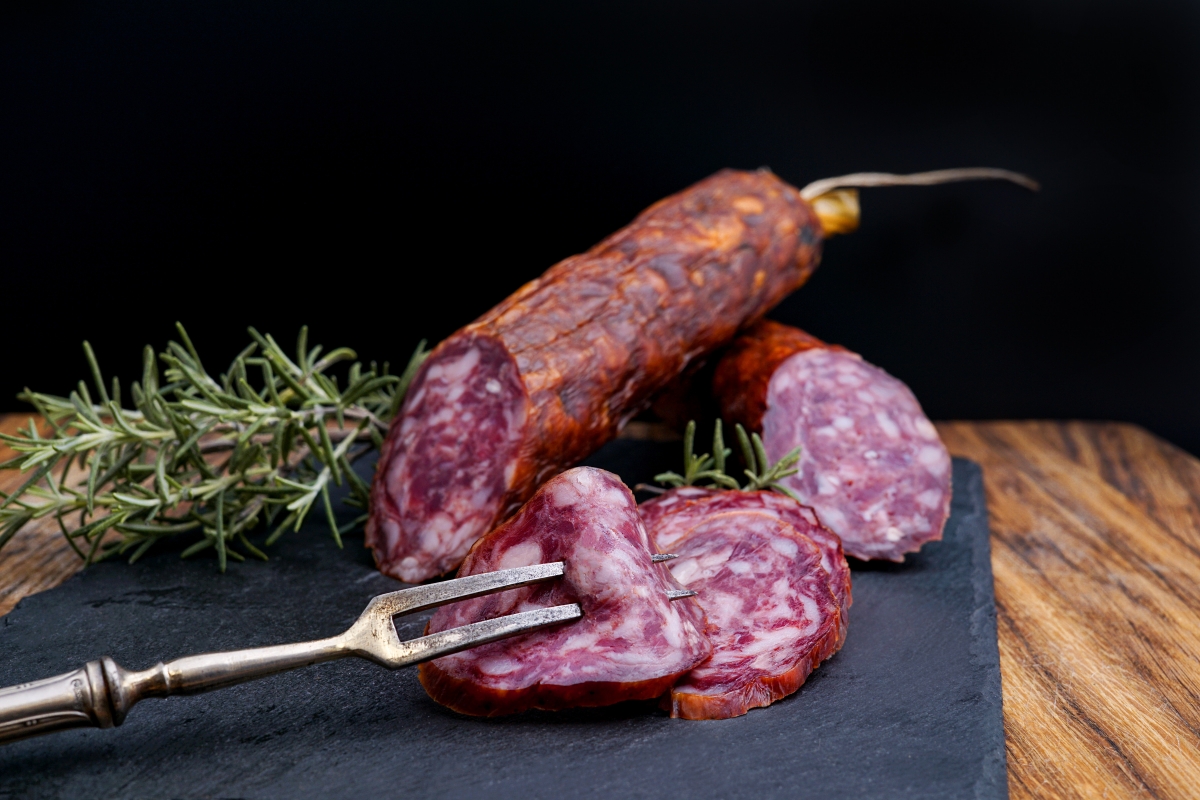 “Mortadel” LLC applied to the Moscow Region AC with a statement against “Dixy South” JSC. The statement on the case (No. A41-8318 / 2020) only appeared in the electronic file cabinet, but has already made a serious blow to the reputation of the trading network.

The plaintiff demands 1.4 billion rubles from the branch of the “Dixy” Group of Companies. Who would have thought that a company, actively cooperating with the antitrust authority, would be accused of bringing “Mortadel” a bankrupt? Recently, “Dixy” Group of Companies signed an agreement in the field of risk management with the FAS Training Center.

The “Mortadel” company is known as a producer of food products (primarily sausages), and it has also been involved in pig breeding, trade and construction. However, relations with “Dixy” over the past few years have not been clear for the company. The reason for this was the criticism of the mark-up system (220%), which the distribution network set for the delivered goods. The leaders of “Mortadel” thought that such conditions did not suit them and appealed to the FAS with a complaint.

“Dixy” terminated the contract for the supply of products with “Mortadel” as a response to the complaint. Moreover, the official basis turned out to be quite suitable: claims for product quality. The supplier’s attempt to challenge such a step in court did not lead to anything. All documents of delivery and acceptance of goods were signed by the supplier, and marketing services were useless – they did not help to return 104 million rubles. So, what about the opinion of the antitrust authority?

In the spring of 2018, the FAS representatives determined that the market dependence of the supplier on the distribution network is evident, since without the additional services agreement it was concluded that the volume of purchases could be much less, if they had not stopped at all. “Dixie” was the main sales channel for “Mortadel”. After the companies argument, the contract was terminated, “Mortadel” lost 200 million rubles, having fired a significant number of employees. The number of livestock also had to be reduced, bringing it up to 25% to what it was before. As a result, the case ended in the “Mortadel” bankruptcy proceedings.

Whether the trading network violated the existing rules, bringing “Mortadel” to such a dire financial state, or whether the leaders of the supplier company did it by their own managerial decisions, is not clear. The FAS decided that it was “Dixie” who was to blame, as the supplier was trying to procure goods, and after the contract was terminated, the products could not be sold. Now, “Mortadel” literally bombarding the former partner with lawsuits, demanding 900 million rubles in November, 2019 and half a billion more now in a new claim.