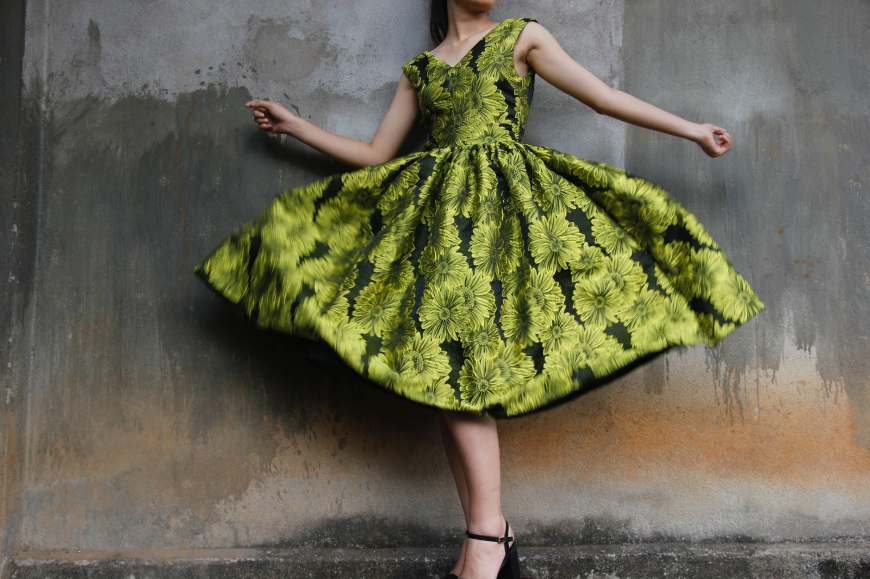 The UK's oldest retailer, Debenhams, last week announced its plans to close down all the stores with subsequent liquidation. If the representatives of business interested in buying the company does not intervene in the situation, 124 outlets of the brand will be closed, and about 12 thousand employees of the chain will find themselves at the labor exchange.

The closure of the store chain, according to market experts, was influenced by the bankruptcy of Arcadia, which Rusbankrot had already written about earlier. The retail chain leased space for Arcadia stores, thus receiving about a fifth of all its revenues, and the owner of the Topshop brand received about £ 100 million in revenue from this annualy.

The media actively were actively writing about the crisis at Debenhams even before the COVID-19 pandemic, which accelerated the ruin of the retailer.

Experts note that in the history of British trade, the Debenhams chain is the oldest brand that arose on the site of a shop of fabrics and various accessories, founded in 1778 by William Clarke. The brand owes its name to the name of William Debenham, who became Clark's partner in 1813. The fashion for mourning robes, popular among Victorian widows, gave a name to the brand.

In the middle of the 19th century, Debenhams became one of the first companies which began to be actively engaged in distance selling, using product catalogs and postal delivery of goods. Gradually, the business of the network went beyond the UK, and the company opened offices in China and some African countries. At the beginning of the 20th century, the retail outlets of the chain turned into large department stores, replacing small shops. The company actively bought up many trade enterprises in London, which were renamed Debenhams only by 1977.

Active cooperation with fashion designers and the release of trendy clothing collections brought the company unprecedented success. Burton Group, later known as Arcadia and operating 2,800 retail businesses, acquired the chain in 1985. Subsequently, the network was spun off into a separate business, and its shares, since 1998, have again been traded on the stock market.

Debenhams has been unable to compete with online trading in recent years, ending 2018 with a £ 491 million loss. Outsourcing and a restructuring attempt that began in 2019 have failed due to the pandemic and lockdowns. The search for new buyers did not give anything, and negotiations with the JD Sports Fashion brand, one of the company's shareholders, did not bring any success. As a result, external management company FRP Advisory announced the liquidation of the network.

In the past "wild Wednesday", after the statement about the closure of the network was publicly announced, the retailer's website could not cope with the influx of customers.

The sale, arranged after the British spent a month at home, forced the company to introduce a practice of virtual queues on its website. The 70% discount, which has prompted huge queues to the stores of the company over the UK, might bring some profit, but there is little hope for a rescue.