BUSINESS OF KAZAKHSTAN IS ABOUT TO FACE A WAVE OF BANKRUPTCIES 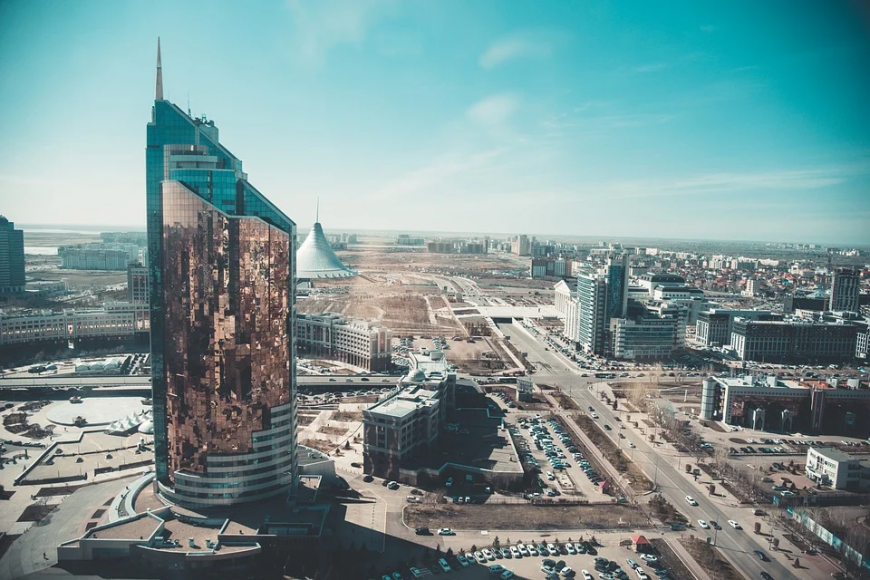 For the eighth month in a row, thousands of enterprises of Kazakhstan, which stopped work on March 13, have been suffering the production downtime. Then the authorities introduced an emergency regime related to the pandemic, thereby trying to combat the spread of the disease. Since then, many entrepreneurs have been unable to return to their previously thriving businesses.

Despite the decision of the interdepartmental commission, which allowed the operation of a significant number of cinemas on the territory of the country on October 26, the business was unable to restore its previous working capacity, destroyed by a prolonged lockdown. Hoping for a short duration of quarantine restrictions, thecinemas’ managers did not lay off the employees in the spring, sending most of them on paid leave.

Maintaining a team of 300 and more employees for several months in a row without a source of income was a sure way to set oneself up for a ruin.

As a result of the "selective caution", during which the entertainment industry waited for a permission from the authorities to resume operations, the business came close to bankruptcy.

Dmitry Kiriyenko, the commercial director of the Chaplin Cinemas cinema chain, calls the current situation "the last gasp". Indeed, while the authorities allowed the opening of restaurants in the summer, and the market squares and drinking establishments were visited by many people, cinemas were closed. Now they can be opened, but without breaking the mask regime and keeping the distance between visitors.

However, the maximum occupancy of 30% allowed by the authorities is unlikely to keep the industry afloat.

What is more, even such a relaxation is allowed only in the regions of the country's "green zone". Еру сinemas of East Kazakhstan are not included here.

The owner of a once large cinema in Ust-Kamenogorsk, Munira Yagudina, notes that it will hardly be possible to restore purchasing power even if the cinemas are opened. Consumer behavior standards have changed dramatically over the past months, and it will be problematic to bring people back to cinemas.

The situation with children's parks and entertainment centers is no less deplorable. Entrepreneurs complain that the authorities have no intentions to help the industry.

At the same time, no one exempted business owners from utility costs and social payments for employees.

The situation turned out to be difficult for banking sector as well. The entrepreneurs, who received deferred payments, point to an increase in interest rates. Despite the fact that the authorities prohibited banks from charging fines and forfeits on loans from March to September, everything that goes beyond this period is left at the discretion of the banks themselves.

The latter, in the opinion of a number of entrepreneurs, are interested in the further bankruptcy of borrowers and the acquisition of the mortgaged property. The representatives of the state agency for the regulation and development of the financial market (ARDFM) disagree with this opinion, considering such activities economically costly and distracting banks from their main work.

The state is considering options for subsidizing the businesses, planning to allocate 614 billion tenge (109 billion rubles).

However, it seems that there is no time left for the entrepreneurs to receive subsidies. According to polls conducted by the Atameken National Chamber of Entrepreneurs, job cuts in August have already amounted to 15%. This means that the patience of the business is gradually running out, and the employees of thousands of enterprises face unemployment.